Air Charter Service is heading to Brisbane this week after experiencing its busiest ever summer for ACMI deals and leases this year. The winter season is now shaping up in a similar way, with the wet leasing of a brand new Airbus A330-900NEO the most notable coup.https://aircharterservice-globalcontent-live.cphostaccess.com/images/canada/news/97219_brisbane_airport_tcm76-57025.jpg 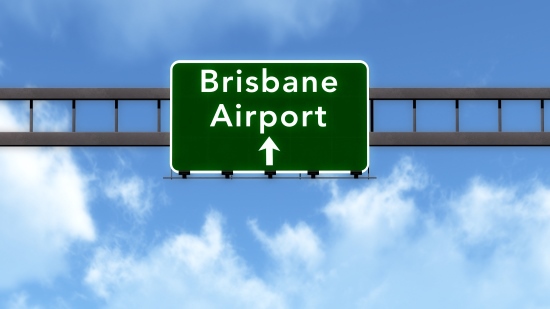 Air Charter Service is heading to Brisbane this week after experiencing its busiest ever summer for ACMI deals and leases this year. The winter season is now shaping up in a similar way, with the wet leasing of a brand new Airbus A330-900NEO the most notable coup.

Ian Welsh, ACS’s Airline Sales Director, said: “This year there has been unprecedented demand in the narrow body market by the grounding of the B737-Max Series and the ongoing engine issues for the B787 Dreamliner. ACS has been busy sourcing aircraft for and from our global partners all summer. At one stage we had more than 10 planes flying on ACMI contracts this summer across North America, Asia and Europe.

This winter we already have a number of deals in place around the world. We have an A320 on lease in the Caribbean for three and a half months over the winter and another A320 in Canada until February next year. We also have a smaller jet on a programme in Europe that started in the summer and is now continuing until next year.

Probably the biggest deal though is that of the brand new Airbus A330-900NEO for an Asian carrier. Welsh continued: “We were invited to the delivery ceremony of the aircraft to the operator and we have placed the it into its first long term operation in Asia with our customer. The aircraft has two Rolls Royce Trent 7000 engines and the wings are designed with new composite sharklets wingtip devices making it a more efficient aircraft, reducing fuel burn.”

Following on from its busy summer and hectic-looking winter, ACS’s ACMI leasing team is flying Down Under for the largest gathering of airline fleet planers and slot managers in the world at the 145th IATA Slot conference in Brisbane. Ian Welsh and his team with a highly experienced aircraft leasing team will be there at Booth 606 this week.

Air Charter Service is a global aircraft charter broker with 25 worldwide offices, spanning all six major continents and we offer private jet, commercial airliner and cargo aircraft charters, as well as onboard courier solutions. We arrange more than 16,000 contracts annually with revenue of close to 700 million dollars. We were formed in 1990 by Chairman Chris Leach and CEO Justin Bowman in the basement of a house, and we now employ more than 500 staff worldwide.

For more information, an interview or additional images please contact: